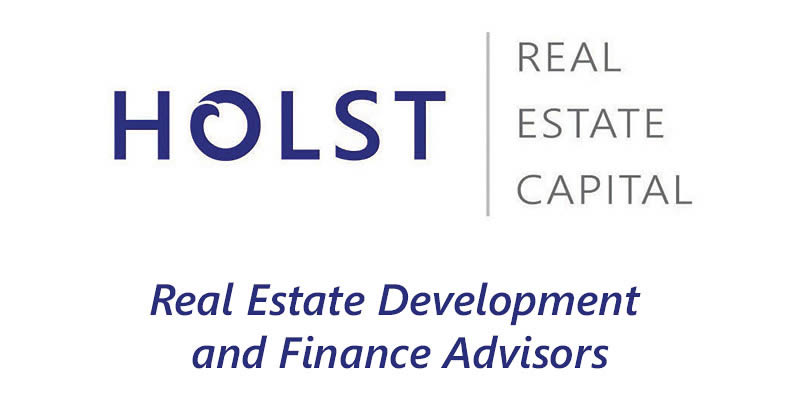 The current pandemic has caused carnage in the hotel industry, with hotels closing, rent payments defaulted-on, and no visibility as to when we might start to pull out of this or how much damage may be done to the economy in the meantime. When we do emerge, there’s going to be a lot of opportunity and Grantchester Hotels has secured its first UK hotel agreement with the provision of a non-recourse lease. 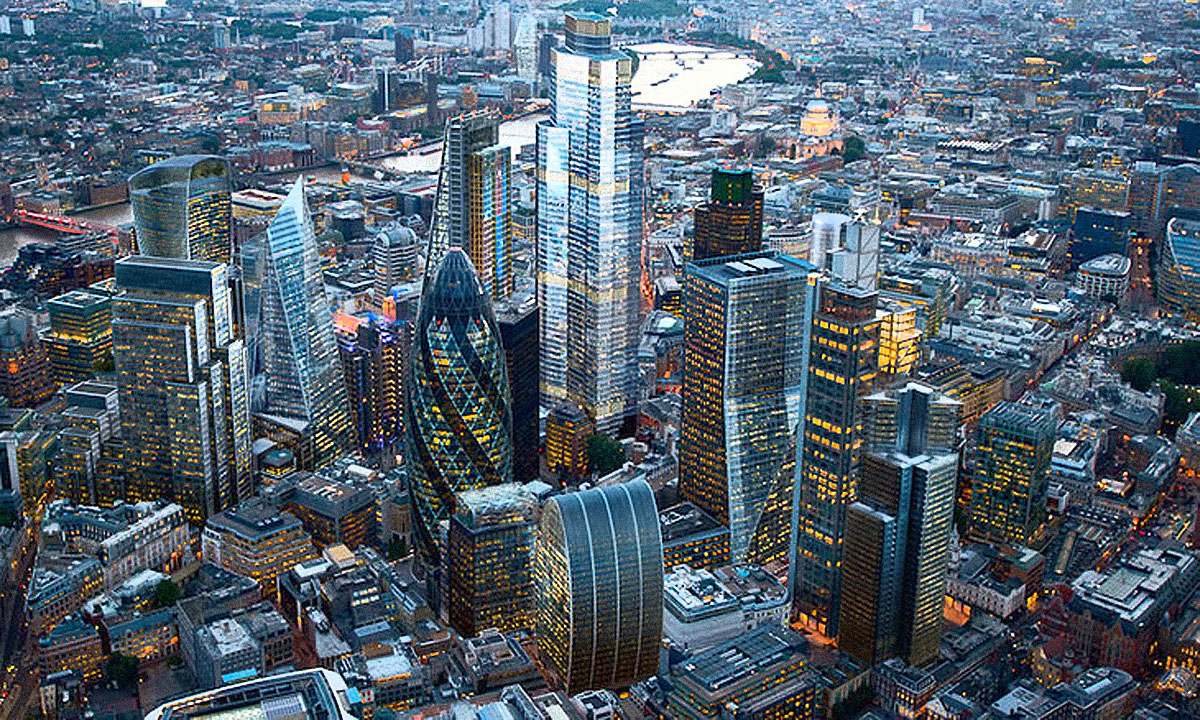 In the event of recession, hotel closure or pandemics, payments & profits with traditional leases and HMAs may stop immediately. However, with our non-recourse leases rent will continue to be paid.

UK hotel full repairing and insuring (FRI) leases have dominated the mid-market and budget-brand sectors due to leases having recourse to operator balance sheets for purposes of rent guarantee. However, many institutions are now seeking to increase investment in the upper levels of the hotel market, but investment opportunities have been restricted by hotel companies’ reluctance, or refusal, to offer balance sheet recourse.

Non-recourse leases fulfil all the obligations of FRI leases and provide recourse to a rent guarantee account rather than a balance sheet. The leases can replace hotel management agreements and FRI leases in existing hotels whilst retaining both the hotel operator and franchisor.

Grantchester has secured heads of terms for its first UK transaction, which will be a 330-key hotel in a major city centre and are now working on further deals, including sale & leaseback opportunities. It’s expected this structure will be of interest not only to investors and developers but also existing owners experiencing difficulties due to the current pandemic.

Grantchester Hotels is out seeking additional funding for the purposes of expanding the business, in addition to investment/development partners for sale & leasebacks transactions. 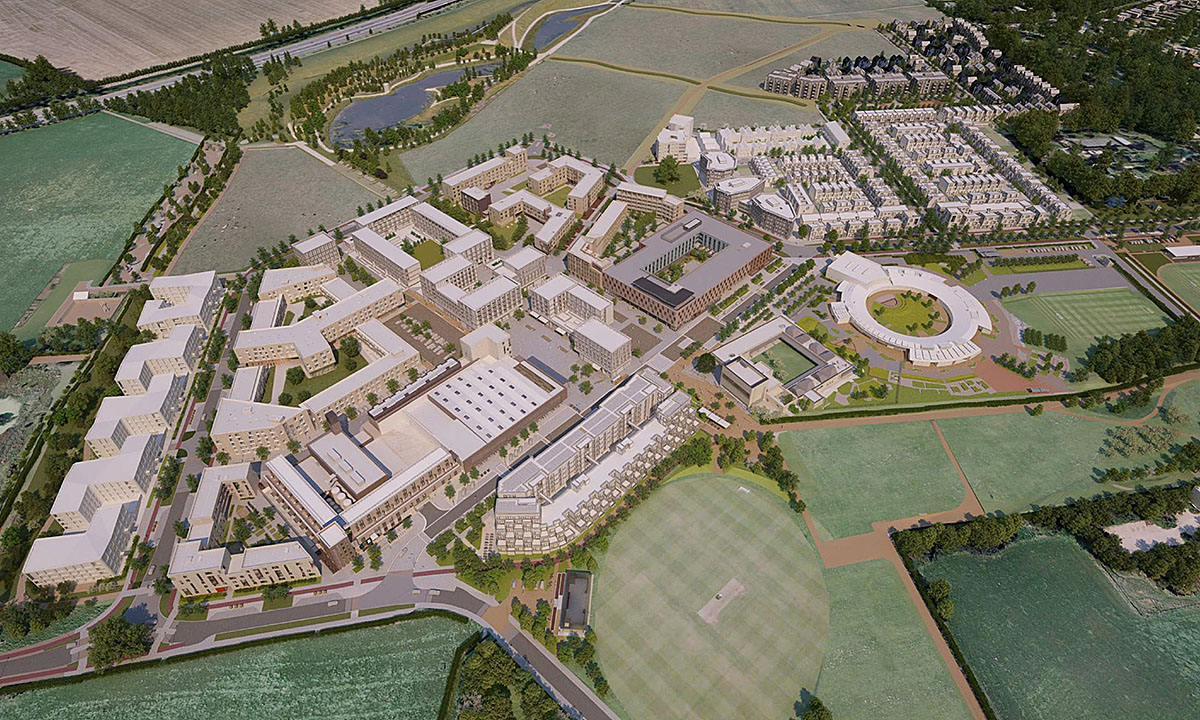 150-room Hyatt Centric Hotel together with a 180-room Locke ApartHotel. A planning application has recently been submitted with hotel opening projected mid-2021. The hotel is part of the University’s 400 acre development in north west Cambridge, ultimately to provide 3,000 homes and 2,000 postgraduate student bed spaces, together with 100,000 sq. m of research facilities, in addition to schools, shops and surgeries.

Legal & General Investment Management Real Assets, on behalf of its Linked Life Fund, has signed an agreement to develop a hotel pre-let to Meininger Hotels in Glasgow city centre. 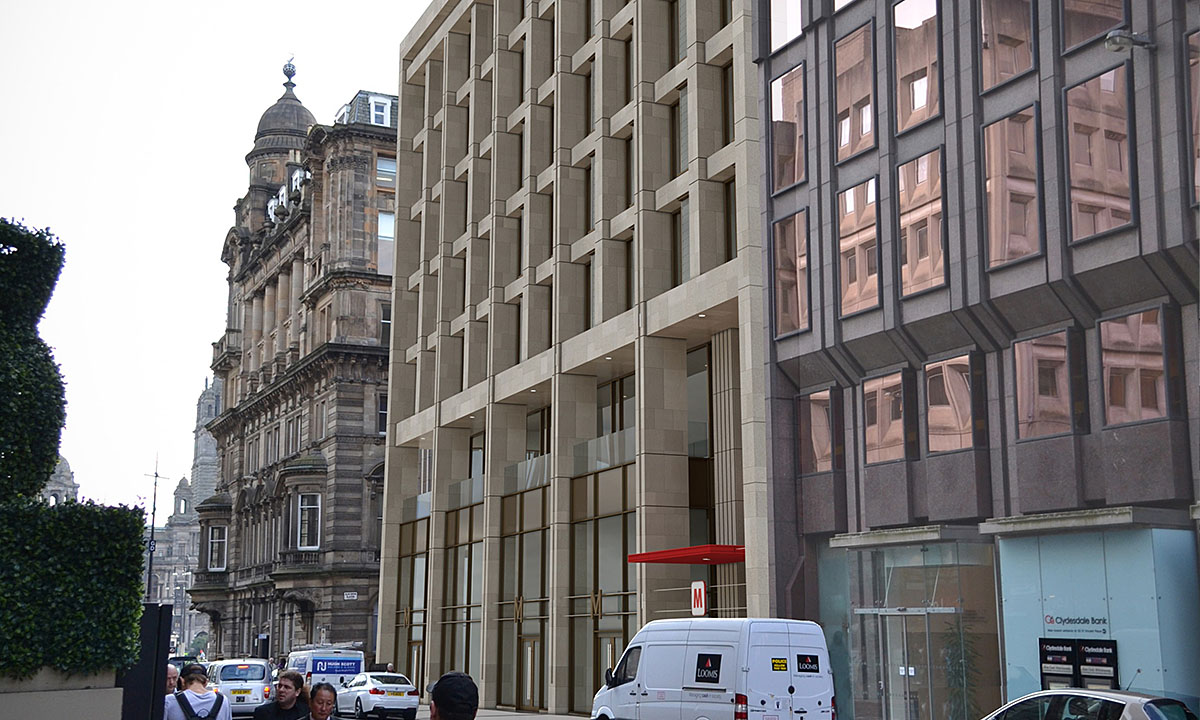 The hotel, located on West George Street immediately opposite Queen Street Station, will be leased for 25 years and provide 160 rooms. The scheme will create around 1,400 m2 of retail at basement, ground and mezzanine levels. The opening is scheduled for 2020, with construction due to begin this later this year.

The hotel in Glasgow will be the second hotel for the Meininger Group in the UK. Meininger has also been operating a hotel in London since 2006 and is looking to continue to expand into other key UK cities.

London-based developer Urban & Civic has signed a franchise agreement with Hilton Worldwide to bring the mid-price Hampton by Hilton brand to the airport, with construction work due to start by the end of the year. 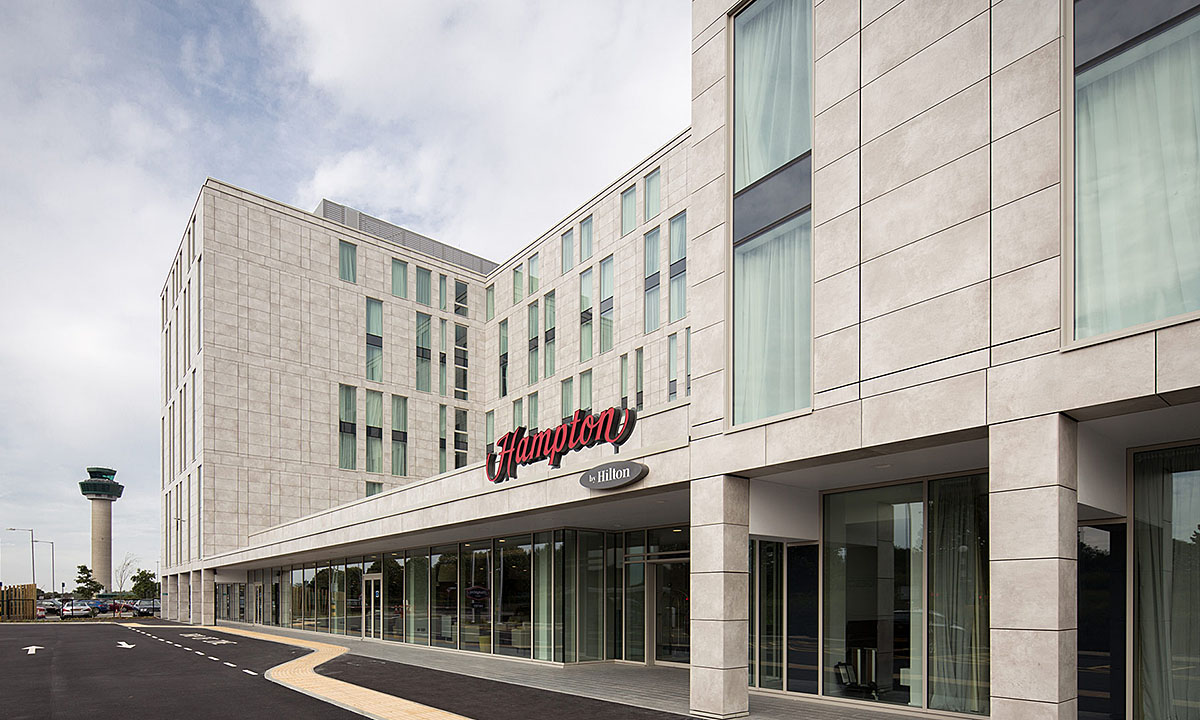 The 357 bedroom hotel will offer direct under-cover access to the airport terminal and will join the Hilton, Radisson Blu, Holiday Inn and Premier Inn hotels already operating at Stansted, bringing the total number of bedrooms on the site to more than 1,600.

Holst Real Estate Capital undertook detailed negotiations for the site acquisition and advised the investors as to hotel size and design. Holst also secured Interstate Hotels to manage the completed hotel under a franchise agreement for Hampton by Hilton.